In the Heart of It All: Miami Worldcenter | Haute Living

In the Heart of It All: Miami Worldcenter | Haute Living

In the Heart of It All: Miami Worldcenter | Haute LivingOneWorld PropertiesOctober 1, 2015January 8, 2016
Read the PDF version »

Miami has had its share of mammoth projects, but the Miami Worldcenter takes the cake. Building on nearly 30 acres of land in the heart of Downtown, there is simply nothing like it.

Two main components of the project were recently approved by the city review board. Miami Worldcenter is ready to transform 10 blocks of the urban neighborhood. The development is currently billed at nearly $3 billion and growing.

Extending from Miami Avenue to 11th Street, the area will feature stunning architecture and unforgettable Miami views. One view is focused on an area that will become the renewed seventh street landscape pathway leading pedestrians to the new Miami World Expo Center- a $600 million hotel and convention center. 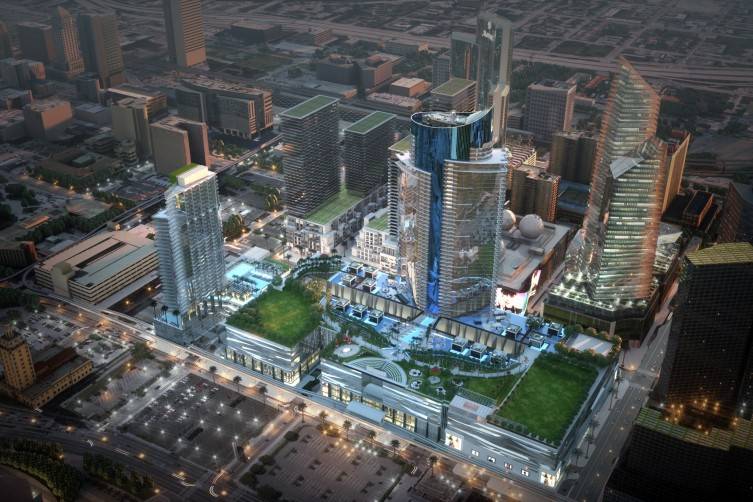 With a sleek design and a striking look into the future, the mega-project will construct a total of 899 apartments, 344 hotel rooms, 38,850 square feet of office space, 11,200 square feet of restaurants, and approximately 21,000 square feet of stores. It’ll be a city within a city, and possibly one of the biggest projects of the century.

At the center of it all you will find The Mall at Miami Worldcenter, which is developed by the two most influential retail developers in the world, The Forbes Company, and Taubman. These are the same developers who successfully brought incomparable success to The Mall at Millennia, The Mall at Short Hills, The Beverly Center, and Summer Set Collection. We can expect nothing less than energetic corridors and dynamic diversity of stores. 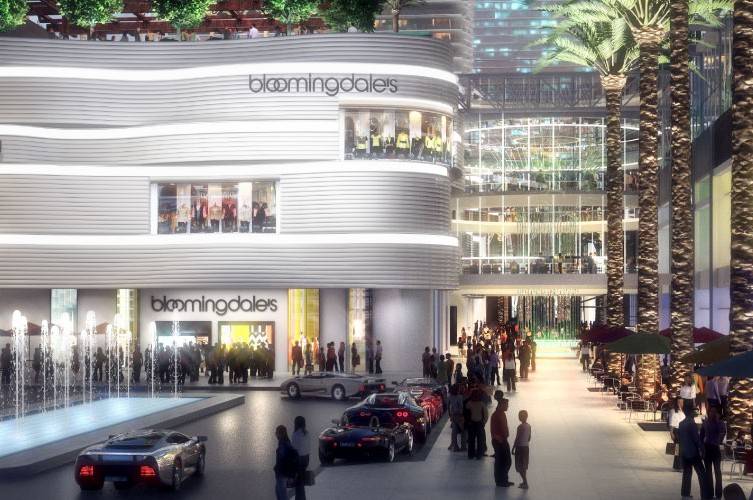 Another section of the project will consist of private condos at Paramount Miami Worldcenter. The luxury condos are being pre-sold and range from $690,000 to $1,400,00. Paramount will be the residence of optimal affluence in what is considered to be the “future of Miami.”

As once coined by Lord Harold Samuel, a prominent figure in real estate, “There are three things that matter in property: location, location, location,” and he couldn’t be more right. Miami Worldcenter is nestled in the most accessible and enticing location in the region and offers unparalleled accessibility.

The project is located next to major Interstates 95 and 395; five minutes from the airport, MIA; adjacent to Miami Central, which after development will serve as a bullet train to Fort Lauderdale, West Palm Beach, and Orlando; and the port of Miami, which is the #1 cruise terminal in the world. Miami Worldcenter will easily be the most compelling address of our generation.

The surrounding area is also bustling with excitement and liveliness, which will only add to the already growing area. Popular attractions such as: Adrienne Arsht Center for the Performing Arts, Frost Museum of Science, Perez Art Museum, American Airlines Arena, Bayside Marketplace, Port of Miami, and Bayfront Park and Amphitheater, make this the most desirable location in a city of international culture and temperament. 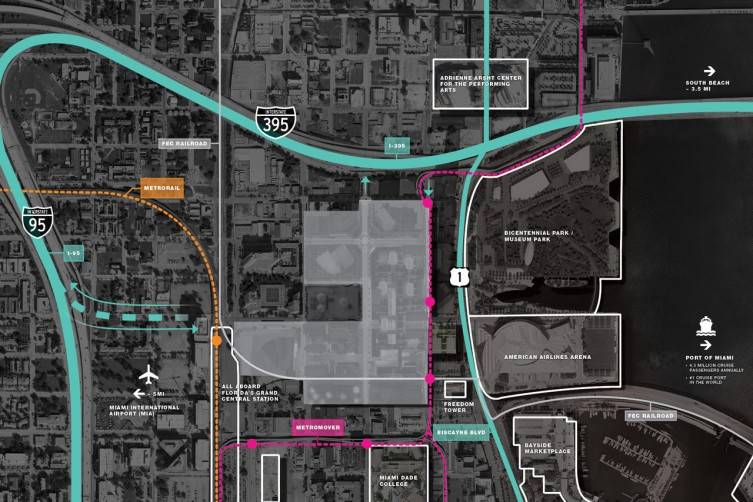