Miami Art Week is off to a flying start as PARAMOUNT Miami Worldcenter unveils a prototype of the world’s first flying car along with its contemporary art collection at a special private, VIP preview exhibit on Tuesday, December 3rd. 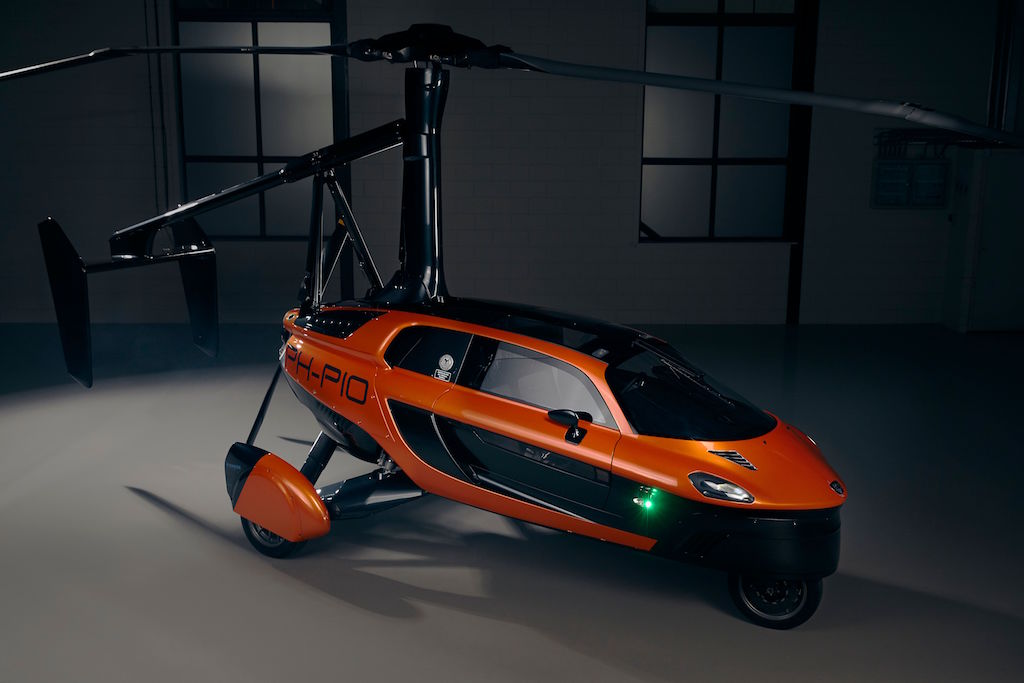 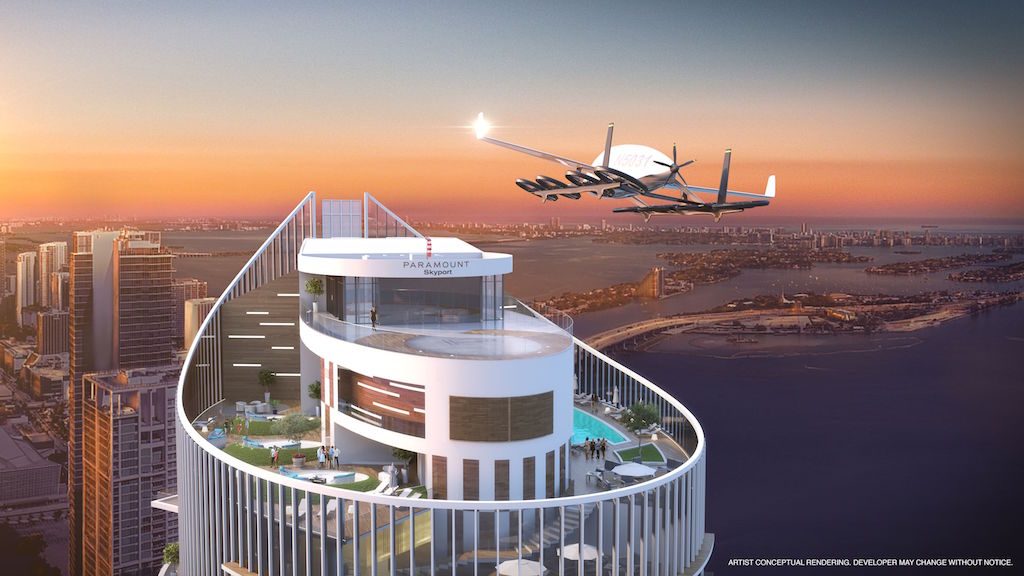 The Dutch-made PAL-V Pioneer – already in production and selling for $599,000 with 70 flying cars already sold – comes with retractable overhead and rear propellers and tail wings, and can cruise at an altitude as high as 12,500 feet. Using automobile gasoline instead of jet fuel, it reaches speeds of 200 miles per hour in the air and 100 miles per hour on the ground.

PARAMOUNT’s 58th floor Skydeck is designed so it can be modified in the future as a Skyport with a hydraulic floor capable of transforming its rooftop pool into a take-off and landing pad for flying cars. 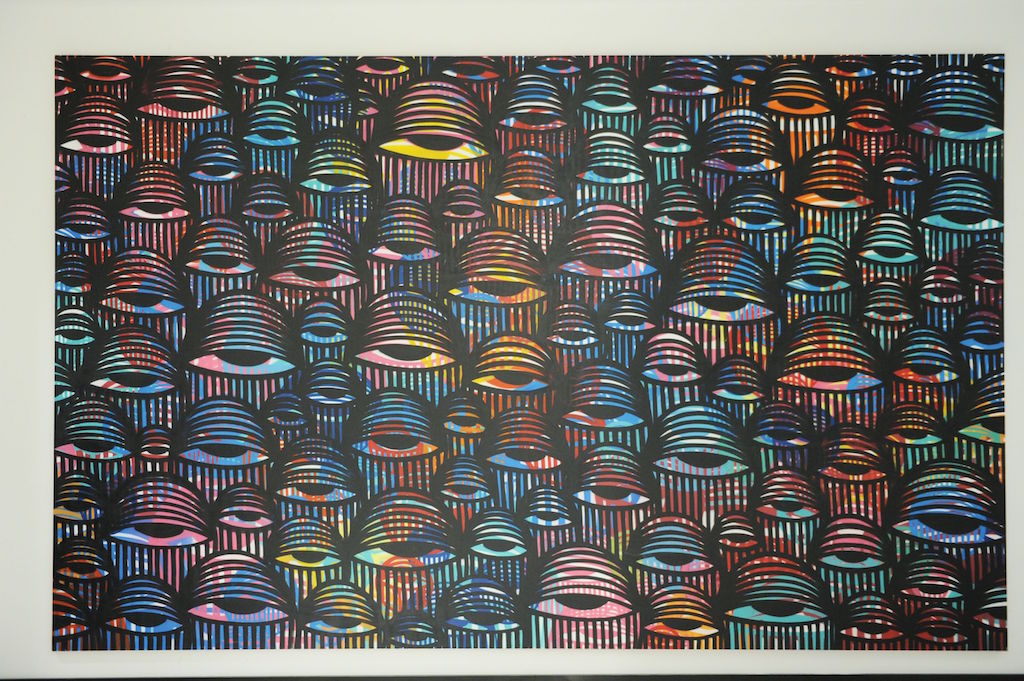 Other artists in the exhibit include sculptor Tatiana Blanco, painter Janos, photographers Rafael Balcazar and Gonzalo Fuenmayor and more. 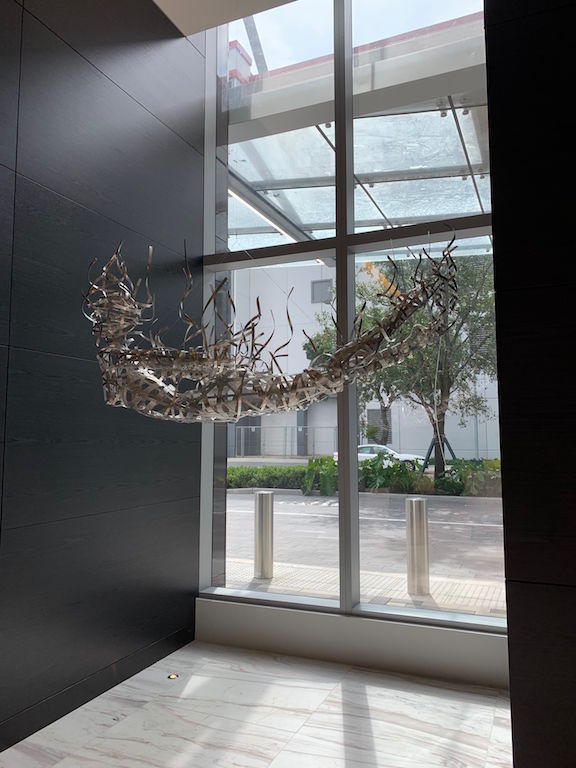 PARAMOUNT has 90% of its 500+ city- and bay-view residence inventory sold already, amounting over $400 million in sales. Units range in size from 1,180 to 2,350 square feet, with prices starting at $750 per square foot. It has more than 57 nationalities represented among its buyer pool. The tower’s Upper Deck has caught worldwide attention as the largest amenity deck in the U.S. In four acres, 90 feet above downtown Miami, it has amenities including: 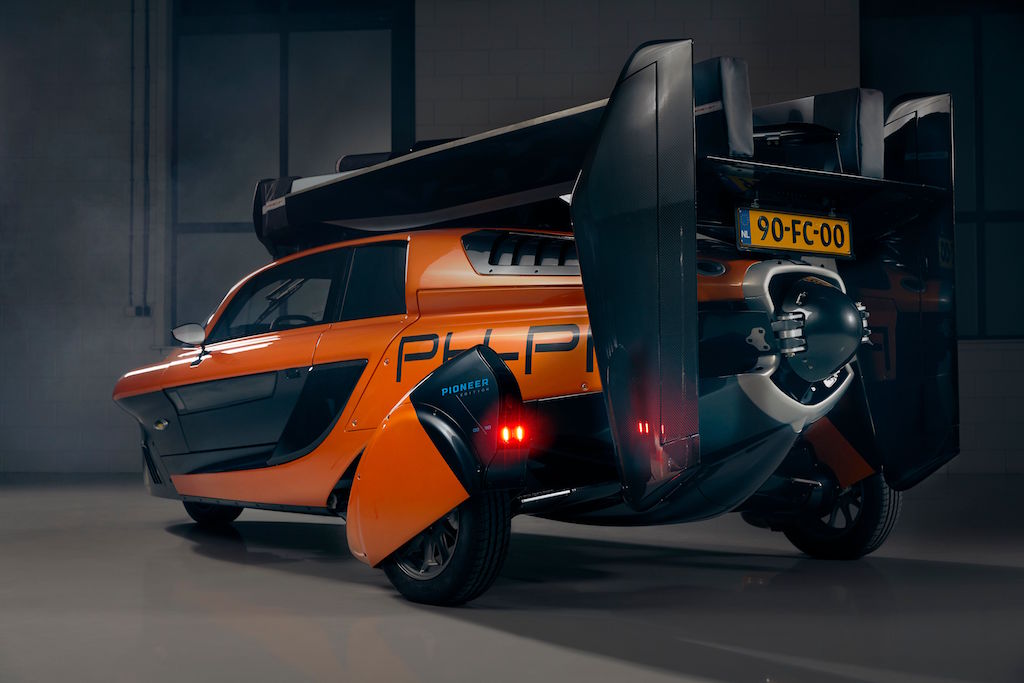